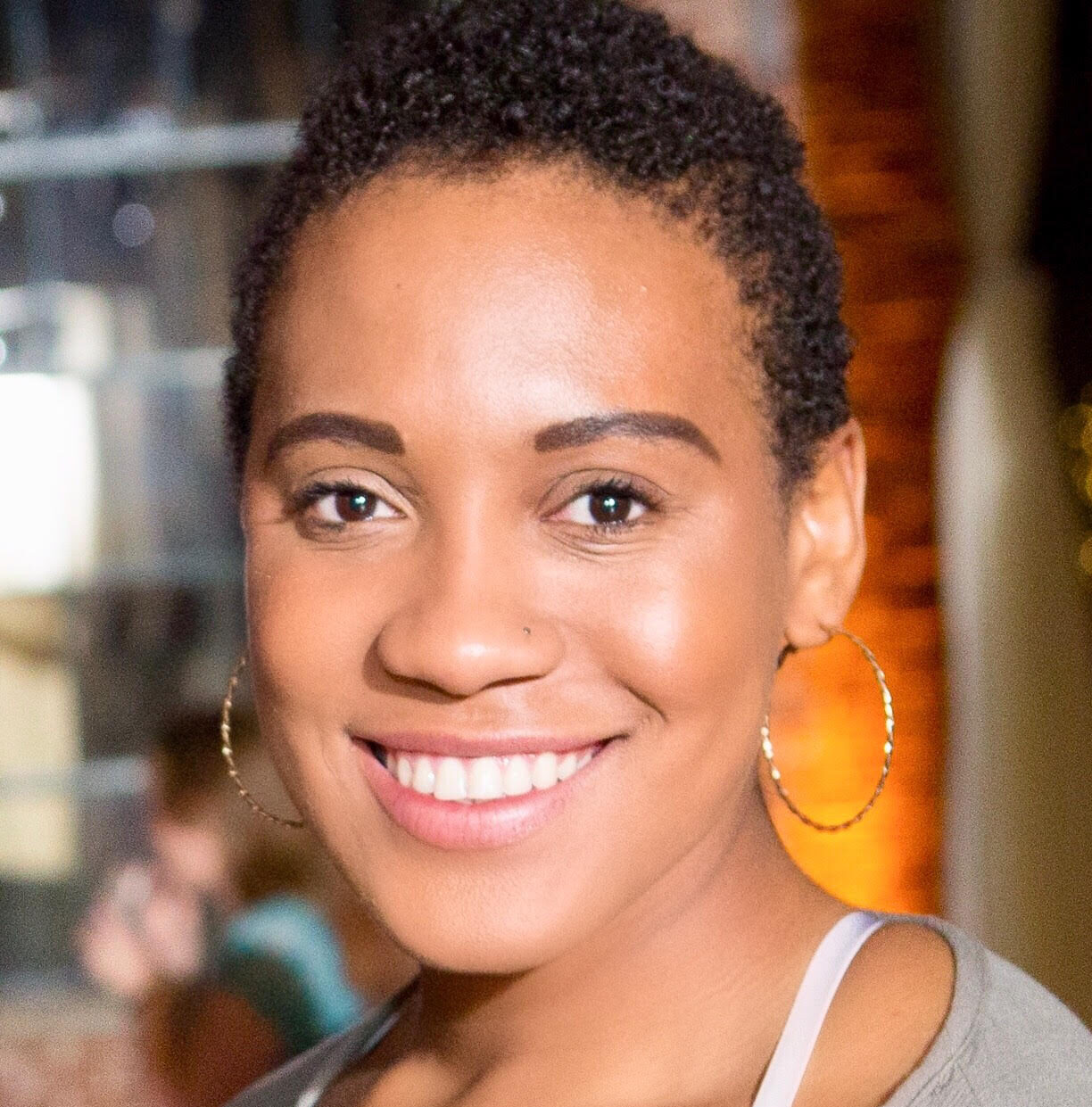 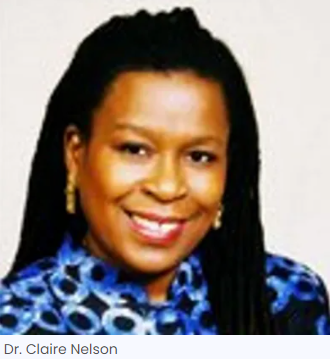 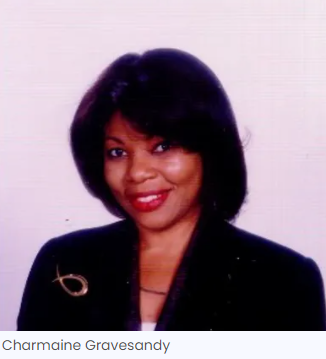 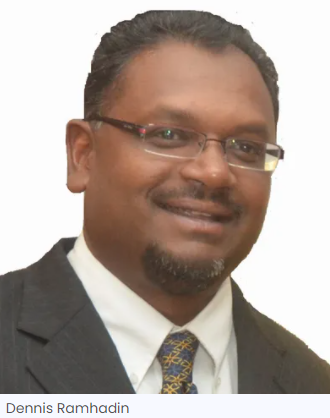 Board Member and Conference Chair,
Institute of Caribbean Studies 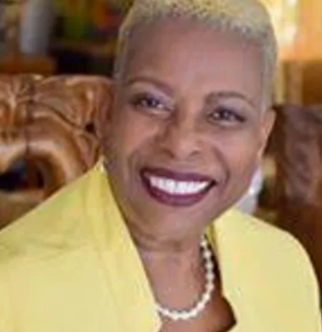 For about 20 years, Roxanne Valies has made a living in highly responsible positions as a Systems Engineer with two large and well respected South Florida companies; spending the first decade in the utility industry at Florida Power & Light (now NextEra Energy) and the last ten years in the healthcare industry at Baptist Health of South Florida.
In 1994, she obtained a Bachelor’s degree in Decision Information Sciences and in 1997 a Master’s degree in Management of Information Systems from the University of Florida. In 2009, she earned a Master’s degree from Florida International University in Human Resources Management. In 2020 she completes her Doctorate in Business Administration from the 7th ranked public University in the US, her alma mater; the University of Florida. Her dissertation examines the productivity of the telecommuting work force with a special look at technology workers.
At her core are the principles that, “there is no substitute for hard work” and “to whom much is given, much is required.” Therefore, her work in the community never just scratches the service; it is always a deep dive.
Roxanne Valies has been the President of a City funded Regional Chamber of Commerce, where she established a formal relationship with the Small Business Administration, and strategically founded an accompanying foundation. The foundation allowed better support for that portion of the Chamber’s mission that benefits residents directly and thus leads by example in practicing good corporate citizenship. She has assisted locally elected officials in their service to the community and has run for Florida State Representative herself. She has co-chaired ICS’ annual legislative Forum on Capitol Hill a couple of years, and she has been the ICS liaison to the US Census Bureau. She has spent eighteen months leading up to the 2010 Census on the Broward County’s Census Complete Count Committee, and she currently serves on the County’s Complete Count Committee again. As a member of the Census Speaker’s Bureau she educates the community on Census 2020. Roxanne has worked with previous Consul Generals of Suriname to represent Suriname in the community and with local government. In 2011 she was one of about 500 invited Nationwide to participate in the US State Department’s Inaugural Diaspora Forum, to weigh in on how migrant communities can be utilized to enhance the work of the US State Department.
Roxanne Valies is Caribbean-American by way of Suriname. Born in New York to Surinamese immigrant parents, she spent her formative years in Suriname and graduated high school there before returning to the US. She is fluent in Dutch and conversationally proficient in Spanish. 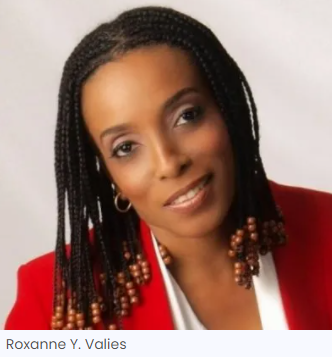 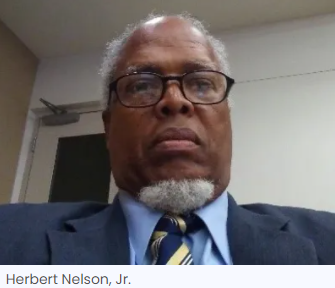