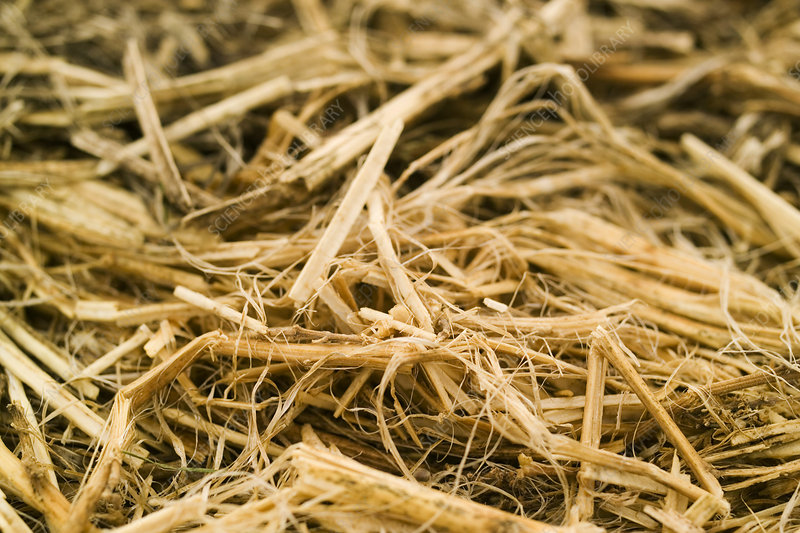 Economic diversification has long been a quest of the Caribbean to grow its economies and create wealth, prosperity and a quality of life for all its citizens (equivalent to that of developed nations). Well now, there is a new and emerged opportunity that is popping up across the world that is turning straw into gold (literally!) – the Industrial Hemp movement, was the highlight of the 18th Annual Caribbean Investment Forum in Washington DC.

The need to educate our policy makers and governments on Industrial Hemp has never been more important, especially at a time of economic volunerability where the Caribbean are searching for new and promising solutions to its economic woes. On this note, the misunderstanding of Industrial Hemp as an illicit drug is what is slowing the quick adaptation of this industry into the Caribbean. Industrial hemp is not a drug (alike its cousin strain Marijuana). Its biological name is Cannabis Sativa, and the plant may look identical in feature to Marijuana, its non-drug property is due to the fact that its Tetrahydrocannabinol‎ (THC) content is a mere 0.03 percent of what marijuana contains. This means it is practically impossible to use or trade Industrial Hemp as a drug, and smoking it will not create any toxic or hallucinating effect.

Money, jobs, economic growth for the Caribbean is now realizable via Industrial Hemp. Initially championed for development into the Caribbean by the Institute of Caribbean Studies (ICS), the initiative is now being discussed in the Caribbean in several countries at the national level for policy amendment and research experimentation (leading up to enterprise development). At 100,000 hectare cultivation, annual economic turnover is estimated at USD 9 billion, supplemented by creation of approximately 40-50k sustainable jobs.

What is more exciting is, a lot of former sugarcane lands (by many islands) can be used for growing hemp, and when integrated with sugarcane, can generate a 30 percent sugar cane production increase. Hemp production will feed directly into processing of textiles, oils, high strength composites, food, hemp milk, and a list of other viable commercial products that will aid import substitution, conserve foreign exchange expenditure, and generate forex via trade and export of hemp commodities.

Significant value added industries can emerge around production and processing. The hemp hurd byproduct (the non-fiber stalk of the plant) is a key component for paper production, and hempcrete – a super high-strength concrete formulation for building houses and structures that is much cheaper, stronger and lighter than traditional concrete, and eliminates the need for aggregates. Hence, new markets and industrial application makes hemp very suitable for growing for strengthening the domestic Caribbean economies from within.

In the Caribbean, three crops can be grown per year, as opposed to one in colder climates. Hemp relies on no fertilizer and irrigation. Integrated pest management via new solar insect trap technology (the Night Watchman) eliminates the need for any pesticides.

Why hemp now in the Caribbean? There is a trend of global emergence and the prospects of real competition within trade and commerce are possible. The sooner Caribbean nations realize this is real and embrace Industrial Hemp as a real economic frontier, the better, especially as USA is set to legalize Industrial Hemp soon and emerge as a major global producer, China is set to cultivate 1 million hectares, and Hungary and Israel are developing large scale operations.

Information regarding industrial hemp cultivation can be obtained by emailing dennis.ramdahin@gmail.com.